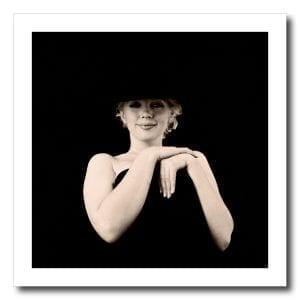 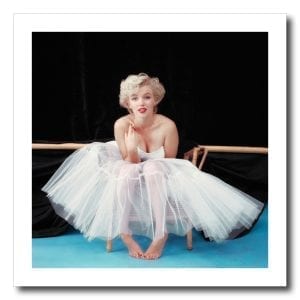 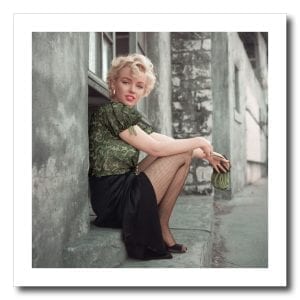 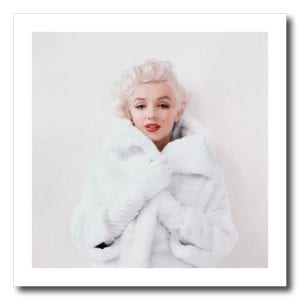 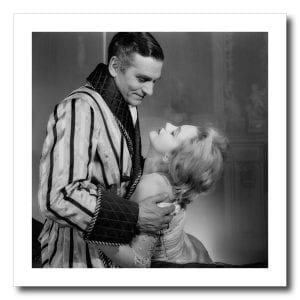 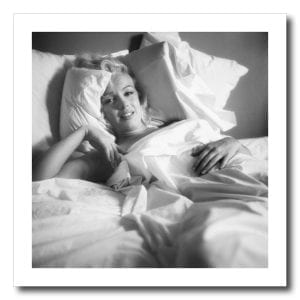 Famous for his fashion photography and celebrity portraits from the golden age of Hollywood, Milton H. Greene met Marilyn Monroe on a photo shoot for Look magazine in 1953. The pair developed an instant rapport, quickly becoming close friends and ultimately business partners. In 1954, after helping her get out of her studio contract with 20th Century Fox, they created Marilyn Monroe Productions, Inc. Milton and Marilyn were much more than business partners, Marilyn became a part of the Greene family. By the time their relationship had ended in 1957, the pair had produced two feature films, in addition to more than 5,000 photographs of the iconic beauty. There was magic in Milton and Marilyn’s working relationship. The trust and confidence they had in each other’s capabilities was on full display in each photo.

No other photographer so captured and polished the image of Monroe than Greene. Photographer, best friend, confidant and image-maker, Greene photographed Marilyn Monroe during an astonishing 50 sessions; on location, in the studio, at home and in private, even recording her wedding to Arthur Miller.

Now, Greene’s son, Joshua, presents The Essential Marilyn Monroe by Milton H. Greene Collection. A collection that has been more than twenty years in the making, Joshua has painstakingly restored his father’s immense archive and has personally selected 200 images of Monroe and is offering them as signed, posthumous estate-stamped archival limited editions. We’ve selected images from the 50 sessions and grouped them into six portfolios. Each portfolio features images from various sittings as well as the stories behind them.