Iggy, Stardust and The Stones (WBP-02)

Milton had decided he was moving to San Francisco in 1980. One of the very last sittings he did at the house on 78th Street was a spontaneous one. He was working with an art dealer who brought over an entourage of Rock Stars, literally. Keep in mind, Milton did not necessarily know their music, but he was no stranger to people who were authentic. He liked Bowie & Ronny because of their love of art and the written word, not because of Ziggy Stardust or the Stones. The spark that bonded David & Milton was their appreciation for Samuel Clemens. Who knew Bowie was a man of prose! Both of them went off on how great Twain’s short stories were. Building off these passions they went upstairs to the studio, my old bedroom. After a few hours of pomp & circumstance and only three rolls of film of various poses, we chose this frame. The Anthology Edition is a tribute to Milton’s life’s work which must include this special series of this band of brothers that graced Milton with an unexpected and most pleasurable visit.

In addition to the print options below, Editions of 7, Custom Exhibition Sizes are available 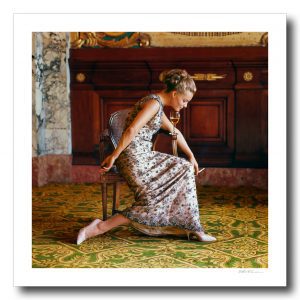 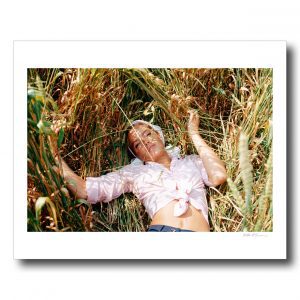 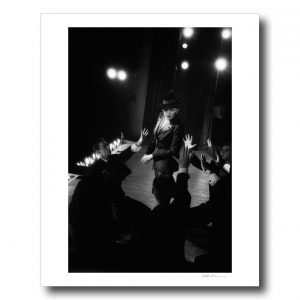 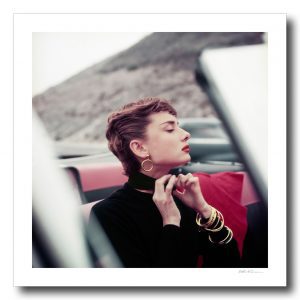