March-May 1956 — Marilyn Monroe Productions began filming Bus Stop in March 1956. Although excited, Milton and Marilyn were also apprehensive about heading into the project. Having won their battle with the studio and negotiated new terms, everything was riding on their first film together. Marilyn had one job: focusing on delivering the best performance of her life. Milton concentrated on all the other details, particularly aesthetics and how his collaborator was captured on film. In those days, movie stars used Max Factor pancake makeup. They would apply a base like a primer and then paint the face. Milton, after seeing the first rushes, said to producer Buddy Adler and director Joshua Logan, “She’s got too much makeup on. This is a woman who never stepped outside. She should be white like a ghost.” From then on, any exposed skin was patted down with talcum powder to make her look smooth and white. No detail was overlooked; Milton coordinated with the director of photography Milton Krasner to change the lighting in the saloon where Marilyn sang “That Old Black Magic,” perfectly off-key. They refocused the spotlights, making the beam narrower, in addition to adding a diffuser to remove any harsh shadows and giving the face and skin a soft glow. Milton also put holes in her fishnet stockings and played down designer William Travilla’s colorful bodice, adding a level of realism to her character, Cherie, a down-on-her-luck saloon singer trying to get to Los Angeles to be discovered. Another aesthetic element Milton introduced to the character was the green scarf she waved in the air while performing. Though there were delays and moments of frustration, particularly between Logan and Paula Strasberg, who helped coach Marilyn through Bus Stop, Marilyn delivered a pivotal performance, demonstrating to the world she was a serious character actress. 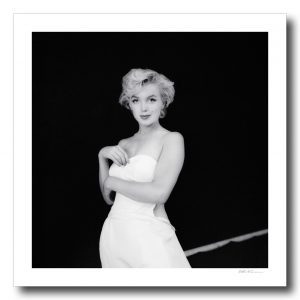 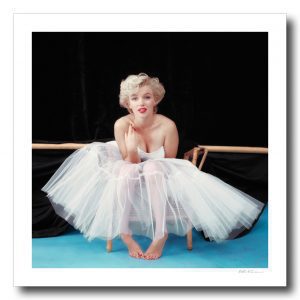 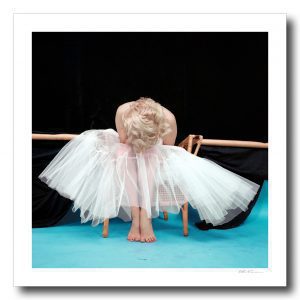