May 1954 — Rifling through the 20th Century Fox prop closet during one of those glorious Sunday afternoons on the studio backlots, Milton and Marilyn photographed the Peasant Sitting. Taken on May 24, 1954, this series was created on the French village set used for What Price Glory. Milton believed in Marilyn’s ability to be a dramatic actress and to prove it to her, he photographed her in the costume that Jennifer Jones wore in her Oscar-winning performance in The Song of Bernadette 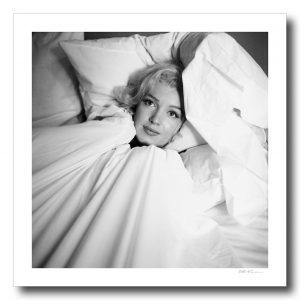 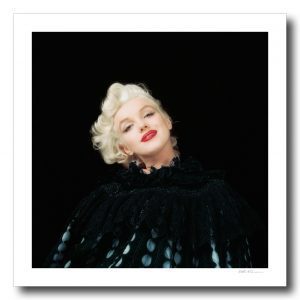 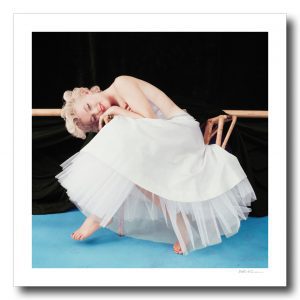